Here you will find some of the projects I've worked on in the last couple of years.

2018 - 2021
For the independent Dutch startup Primephonic, I designed the UX from first wireframes to final design.

Challenge
Create a UX that resembles well-known patterns by Apple Music and Spotify, so people could easily find their way around, but deviate where the content was different. For instance, in regular music streaming apps, there is no "composer" entity. So together with the team, we came up with entirely new screentypes within the genre of music streaming apps. Such as the "Composer Screen" and the "Work Screen".

Primephonic was acquired by Apple in August 2021 and taken offline immediately. Read the press release

2021
Behapp is an app that is used during research into certain brain diseases.

Challenge
Help the University of Groningen in creating an app that is clean, unbiased, but conveys professionalism. Work together with the developers and visual designer to create an ecosysstem that is recognizable without messing with the clean UX of the product. 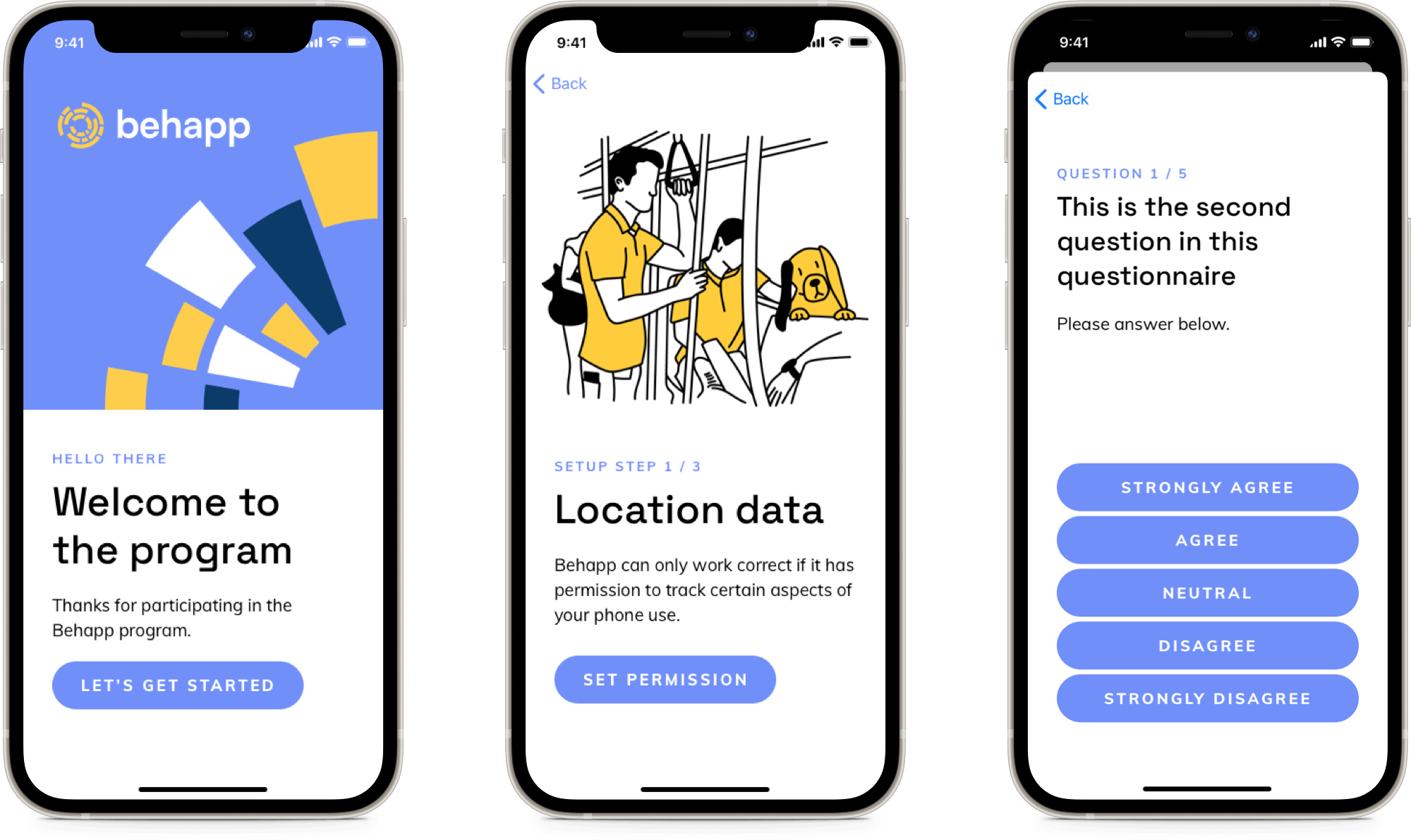 2020 - 2021
Mibo is a video conferencing tool for informal online gatherings, team meetings etc. I helped them with their initial website and with translating their new Brand to the website and account pages.

Challenge
Create a website that conveys the message, without taking up too much of development time. Design pages that are user friendly and are flexible enough to pivot the product, pricing etc during further development and scaling of the company. 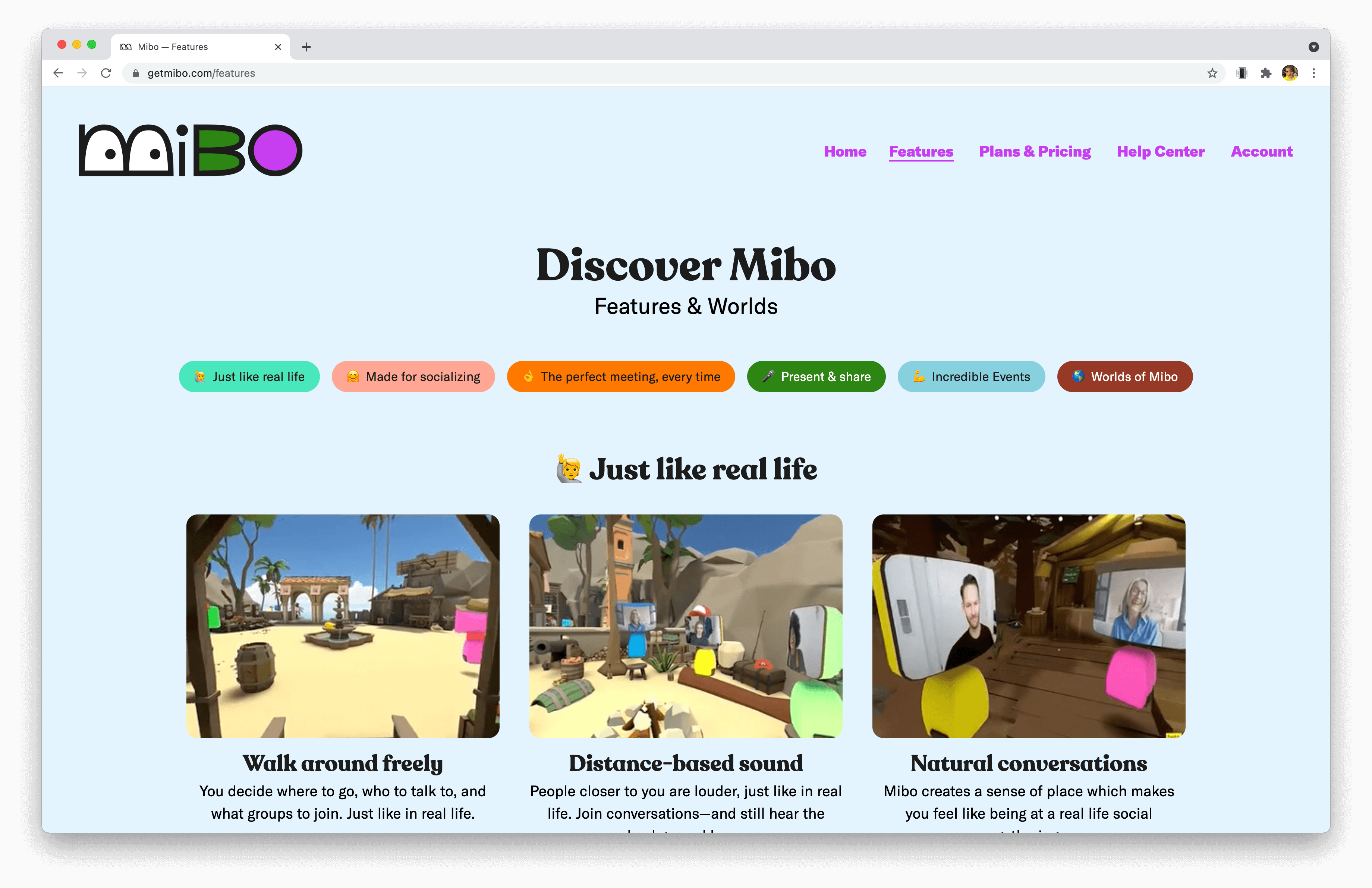 2017 - 2020
As part of the TurtleBlaze team, I was responsible for production, (game)design and all marketing assets for premium game KUNAI. It was released in February 2020 on Nintendo Switch, Steam and Limited Run Games.

I joined TurtleBlaze when they were looking for a new publisher, so I helped them finalizing a demo, that we took to the Game Developer's Conference in 2018. We finally signed with The Arcade Crew after Gamescom 2018 where we had a booth.

As the release date was closing in, for me the workload focussed less on the game design, but shifted towards store presence, a boxed version and the game's trailer.

Challenge
Do whatever it takes to get this game made and sold. It had to look professional from the gamer's first contact untill the end credits roll. 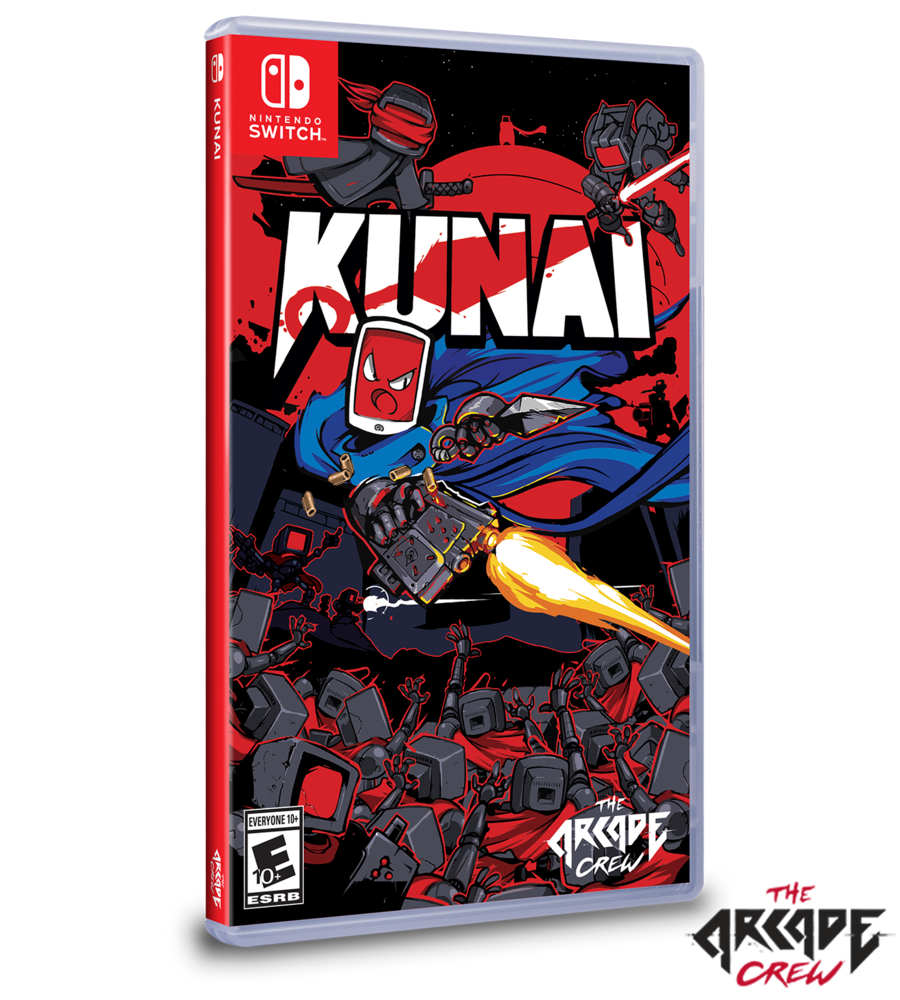